It struck me pretty early on – this could be the most powerless I’ve ever felt.

Not in a way to match life’s more mundane circumstances, like skidding in a car or waiting to hear how a job interview went.  This was life or death. 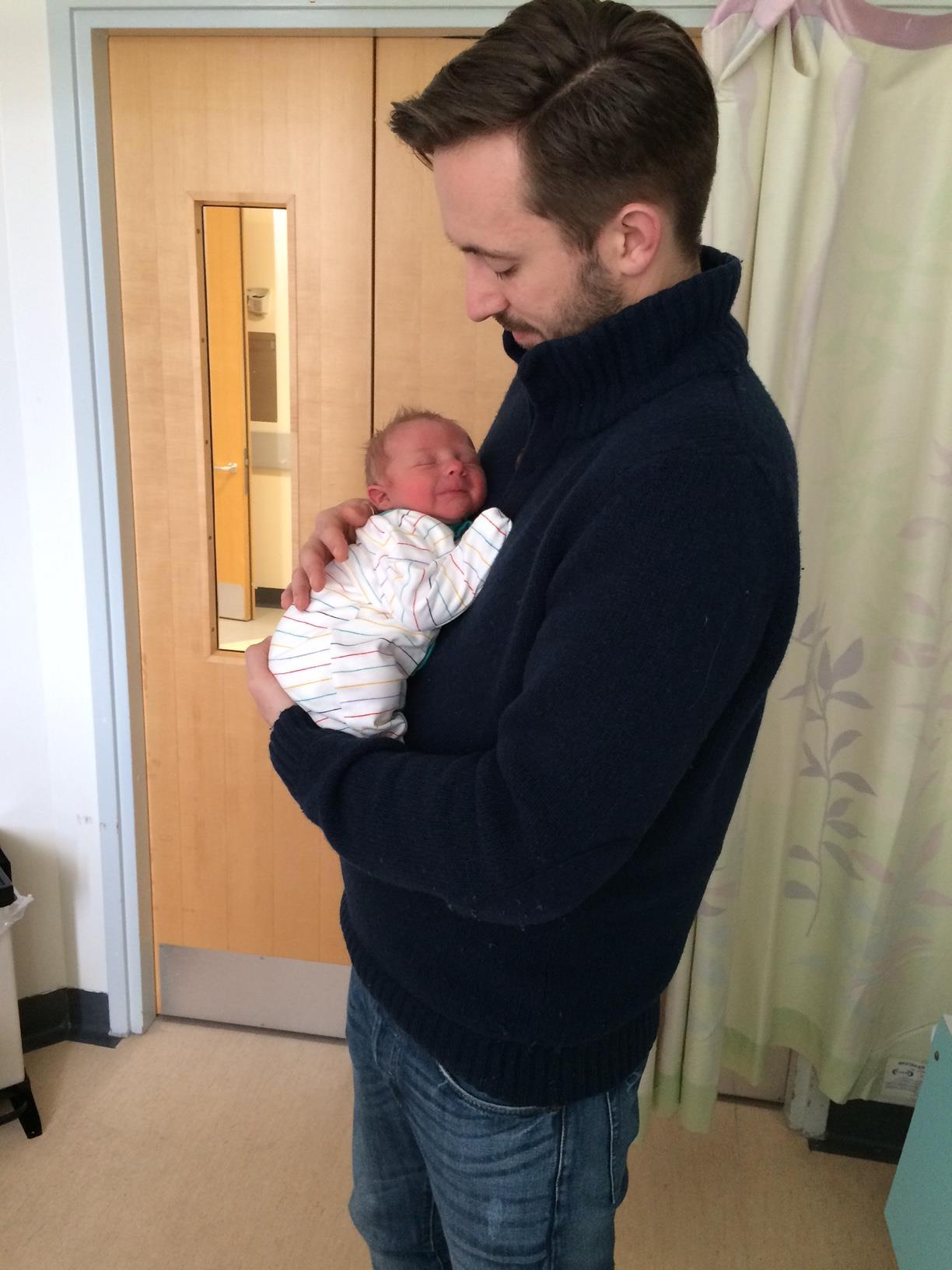 Sure, that sounds dramatic. And it is, quite rightly. There is nothing about pregnancy or labour that isn’t dramatic.  Even the quiet bits.  They’re just pauses… for effect.  The emotions, sensations, fears and euphoria that rushed through my head from the moment we knew it was going to happen, to when the lightning bolt of reality struck – there is no way I could compare them to what my wife experienced.  But I can compare them to everything I experienced in the previous 35 years of my life, and there really was nothing like it.  That comes with hindsight. The pregnancy felt like sparring between normal life and the prospect of a little person to look after: six words that flowed off the tongue, yet were like hanging a blank canvass and calling it a painting.

I’m not sure I could tell you how we picked the courses we took in during my wife’s pregnancy.  I know we talked it through and made the decisions together.  I know we wanted to prepare as best we could.  But you soon get used to feeling that you’re not entirely sure what you’re getting yourself into, which was why every one of our Norwich Expectancy classes was so important to me.  Together we took in so much basic and objective information that empowered us both: my wife in what to anticipate, and me in what role I could play to help her.  At the very least, not hinder. 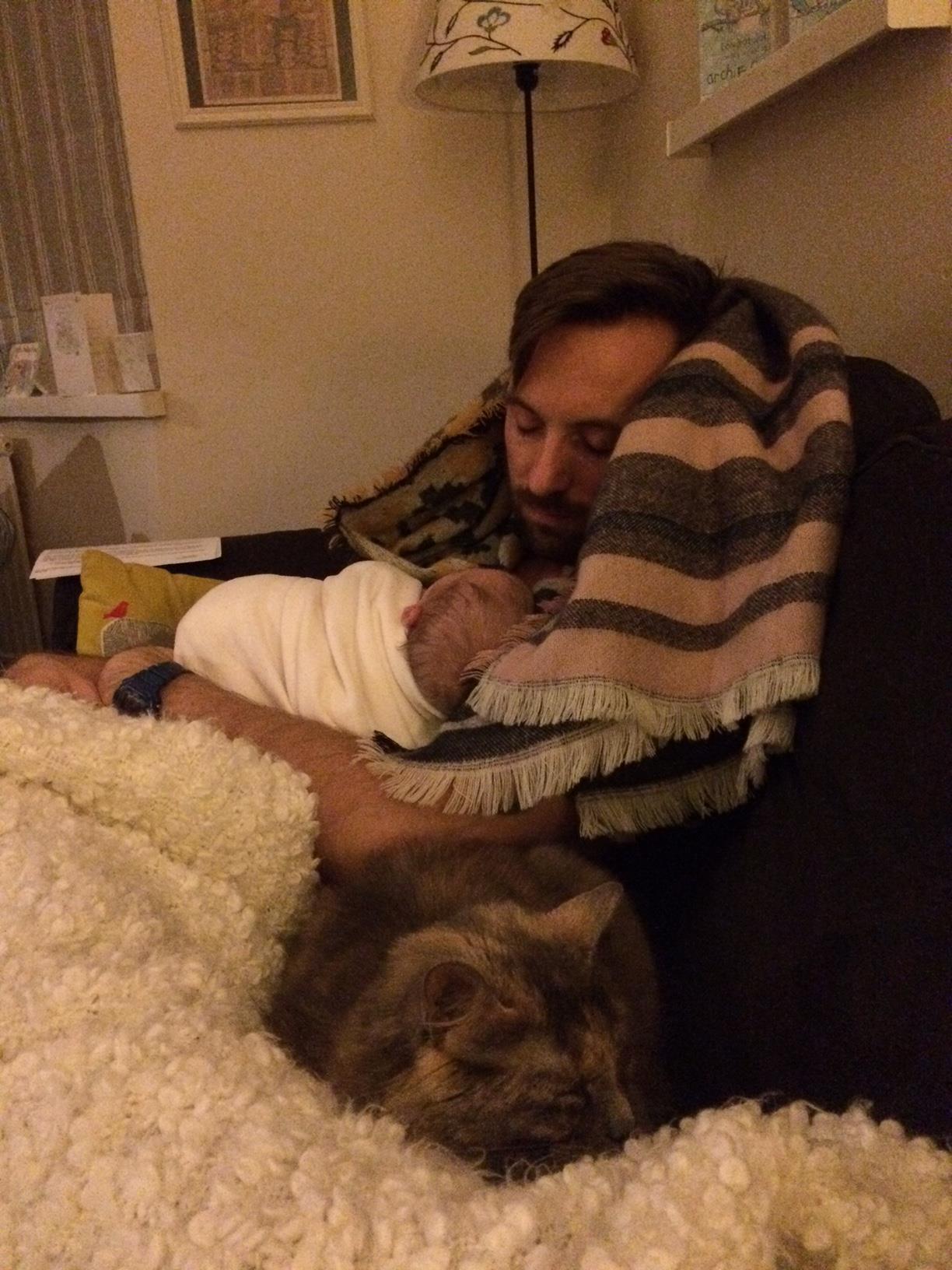 Then there was Hypnobirthing: the epitome of pregnancy unknown – and relaxation classes that came with the side benefit of helping my London Marathan debut and general wellbeing. I’d never felt so relaxed!  I didn’t miss a midwife appointment or scan – not out of duty, but because I didn’t want to miss a beat. I didn’t want to be powerless. Therefore, knowledge was power.  Being in classes certainly made an impression on us. My wife joined plenty of them once our little boy arrived, and she now runs her own Tiny Talk baby signing sessions in Thorpe St Andrew, Drayton and Poringland.

The point was from expectancy to Hypnobirthing, from a recognisance visit to the Midwife-Led Birthing Unit at the Norfolk and Norwich University Hospital to putting together our birthing plan, we were preparing together – for the labour to come, but just as much for our roles in dealing with it.  Of course, I really mean my role in dealing with it.  My wife was going to play the same roles as every expectant mother in labour. 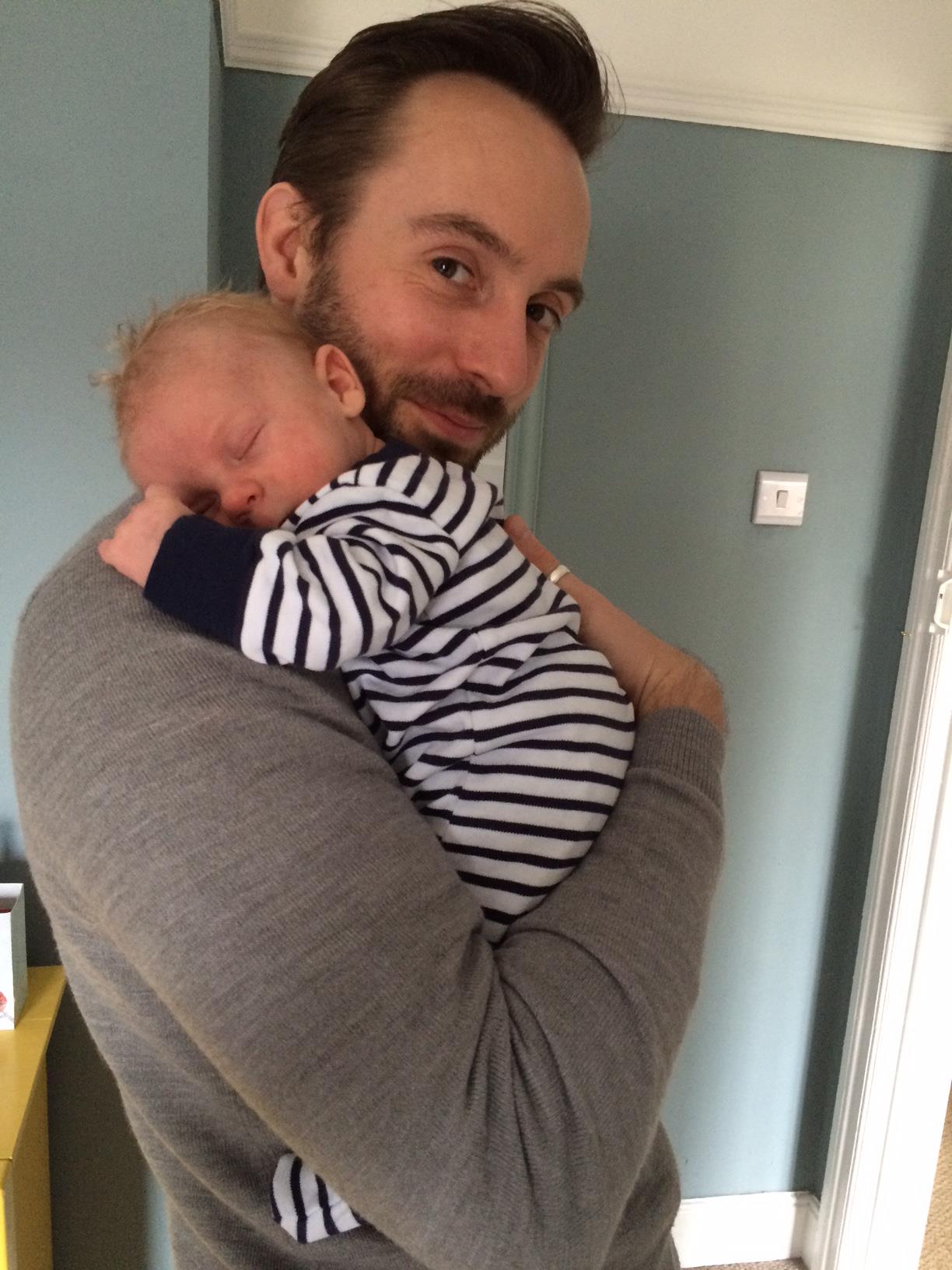 For a male involved, there’s much more wiggle room – and I get that.  What I felt and what I wanted to do wouldn’t be for everyone; I have no idea how many would feel the same.  But I know when it came to being calm, to coaching her breathing, to following our plan, to offering support, to reassuring when needed and not hindering her progress, that our preparation time together – along with natural fortune I’ll always be grateful for – helped us deliver the most beautiful boy and privileged job we could ever wish to take on.

My wife was the star.  She did all the work, took all the pain and all the risk; and in truth, I could have felt powerless.  But in reality, all I felt was part of her experience – as well as such a proud husband.  And daddy. 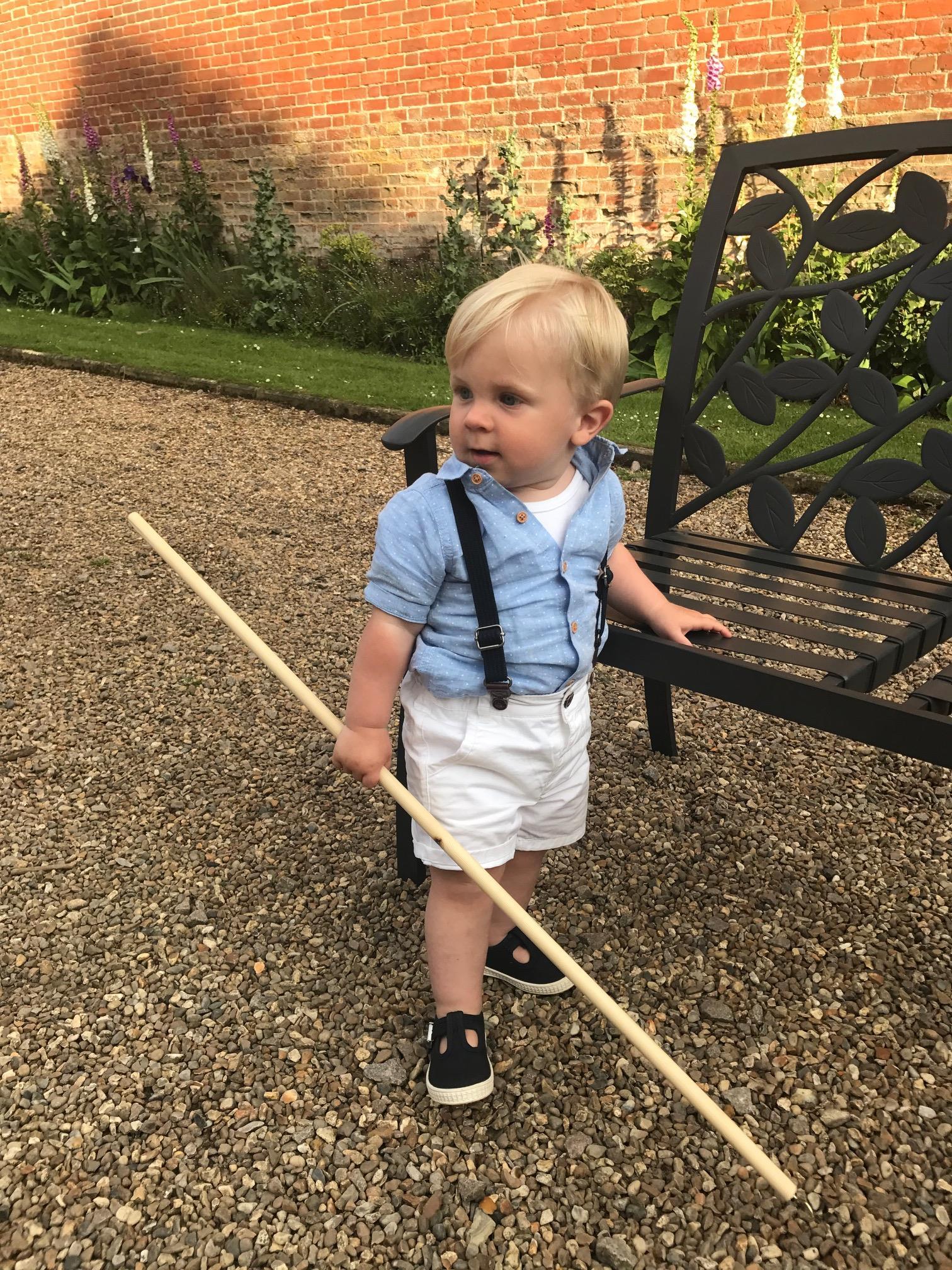 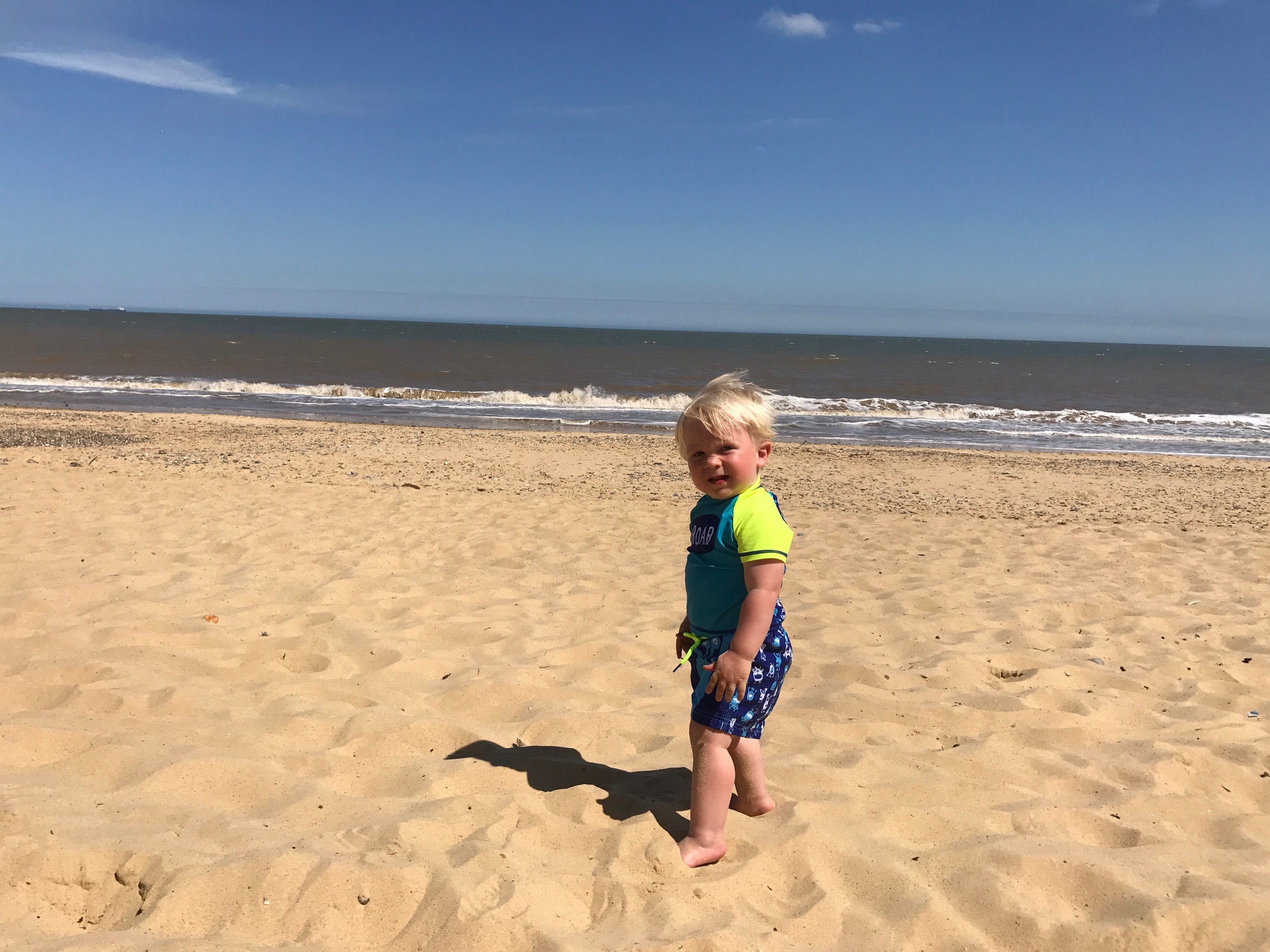 Thanks to Michael Bailey, a sports journalist for the Eastern Daily Press.

Back to Pregnancy & Labour: A Dad’s Perspective